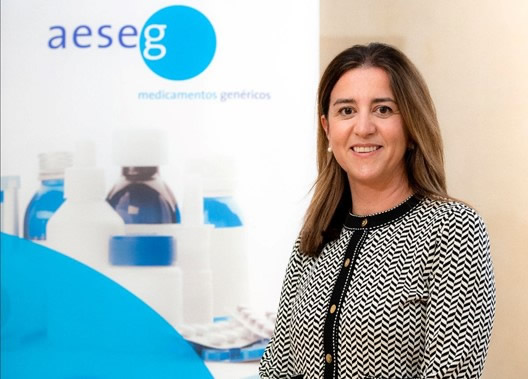 Mar Fábregas replaces Raúl Díaz-Varela at the end of his term.

AESEG has demanded measures to boost the activity of the pharmaceutical industry of generic medicines as a tractor sector for the Spanish economy.

The General Assembly of the Spanish Association of Generic Medicines (AESEG) has proclaimed this Thursday Mar Fábregas as the new president of the business association of pharmaceutical industry of generic medicines in Spain for the period 2022-2024.

Mar Fábregas, general director of STADA Spain, has held the vice presidency of AESEG since 2020 and now replaces Raúl Díaz-Varela, president of Kern Pharma and vice president of Indukern Group, who has been at the head of the business association in recent years.

The new president of AESEG is the CEO of STADA Spain since her appointment in 2013. She joined the company in 2005 to hold various positions of responsibility such as Director of Business Development and Global Strategic Supply Manager. Previously she started her career in the pharmaceutical industry in Chiesi and Sandoz. With a degree in Pharmacy from the University of Barcelona and a General Management Program from IESE Business School, Mar Fábregas has extensive experience and knowledge of the national and international generic drug markets.

In the course of the General Assembly, the new president of AESEG thanked the work of her predecessor in office and the association’s management team, as well as the work done in the defense and unity of the pharmaceutical industry of generic drugs. Mar Fábregas assumes her new role with the idea of continuing along the path opened during the last mandates. “I want to thank Raúl Díaz-Varela for the work and dedication during all these years that have contributed decisively to position the association as a strategic voice for the promotion of the use of generic medicines in Spain,” said the new president.

“My goal is – said Mar Fábregas – to reinforce the roadmap developed by AESEG and continue increasing the visibility of the sector by consolidating its image».

Renewed Board of Directors

In addition to the election of the new president of AESEG, the General Assembly held today in Madrid has proceeded to the renewal of the Board of Directors of the association, which is formed by the following members, whose positions will be appointed next March:

Mar Fábregas highlighted “the commitment, unity and loyalty that exists among the members who are part of the Board of Directors”. “Having a good harmony is essential to be able to achieve the objectives set and address the new projects that the association has and the challenges faced by the sector from a broad consensus,” said the new president of AESEG.

In addition to taking stock of the activity carried out during the last year, during the General Assembly, the most relevant current issues affecting the pharmaceutical market of generic drugs were discussed and the focus was placed on some of the great current challenges facing the sector.

AESEG has claimed the creation of a stable environment that provides security, as well as measures that boost the activity of the pharmaceutical industry of generic medicines as a tractor sector for the Spanish economy; and stressed the importance of these companies receiving the support of the European Reconstruction Fund in order to boost their transformation and recovery.

The new president of AESEG recalled “the important work that companies and workers in the pharmaceutical industry of generic drugs have played during the COVID-19 crisis, allowing that in the most difficult moments of the pandemic all citizens had access to treatments in a cost-efficient way, both in the context of assistance to COVID-19 and for the rest of chronic and acute pathologies, guaranteeing a normal supply’. 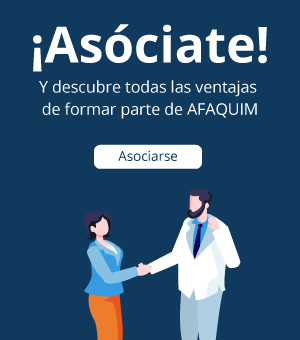